The Wise Man
& the Fool

Restoring the Simple Trust of a Boy, While Acquiring the Healing Wisdom of a Man

A respectfully honest story of a boy’s need for love, trust and relationship with his dad, while having to navigate at the same time, hidden, painful and deadly under-currents that had been tearing the family apart long before he was born.

“Speaking into the heart of a boy has the power to save the life of a man”. 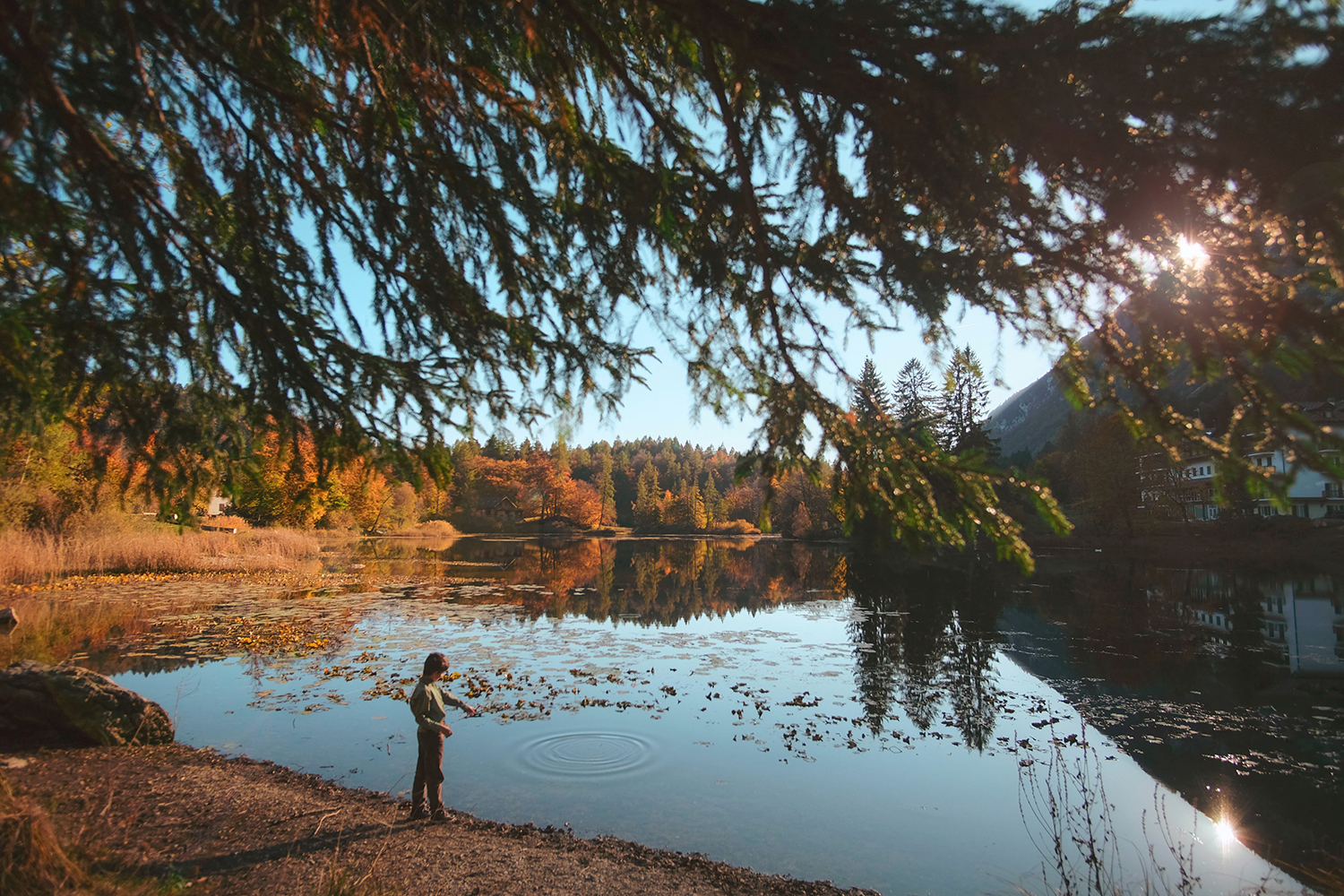 Recovery and Healing Story of Forgiveness

There is no greater calling for a married man than to be ‘simply’ husband and father above all other things.

Tony C. is an anonymous author who has come to understand that the details of his identity are unimportant and perhaps even harmful to the spiritual foundations of the life- saving principles he was given that saved his life. He seeks just to “be” Husband, father and friend,  above all things, and to share his heart and journey with you. His only desire in his life today, is to help men, young and old, to stop killing themselves and their families through old family beliefs, force fed to them as children. Beliefs that have stifled their souls and crushed their spirits silently, causing them to lose themselves and that simple faith in a power greater than their own self sufficient thinking and living.

Tony C. has chosen to remain anonymous not to protect himself from a reader, but to honor the time- tested principles and traditions that have been proven to carry the message rather than the man. It was the only way to underscore the truth that he is no one in particular among the millions who choose “daily” to hang onto desperate beliefs that subtly destroy their souls, and inflict deep spiritual wounds upon the people who love them the most. His solution was a gift freely given. He hopes the gift will be passed on to you.

Being brought to his knees through a series of hardships and miracles, and an intervention beyond all human understanding, this family’s journey of redemption is told through the healing grace of a new spirit: mercy & forgiveness.

PARAPHRASED TEXT FROM THE BOOK

Two forces that thrived in equal measure in the men of my family—the wise man’s love and the fool’s fear—birthed men with the capacity for both heart-warming wisdom and complete family destruction. As a boy I accommodated and loved the wise man’s warmth, but was also enamored by the fool who promised success, recognition and financial prosperity. I cherished them both until the intensity of their opposing forces splintered my trust and crushed my innocence. I was lost long before anybody knew I was gone.

The God shot that saved me from discarding my boyhood spirit was the introduction of a stranger. A grumpy old man whose culture and background were so foreign to me, I was amazed we could find anything in common. Our journey together slowly revealed the similarity of our deepest, most hidden wounds. The wounds we hid from ourselves.

If not faced, old family wounds will tug at the sanity of future generations. While I have never met a man, whose lifelong ambition was to harm his children, I have come to know many whose tender young spirits were disassembled and smashed. Birthed through fears they should not have had to face as mere children, and with perceptions reduced to reflexes and impulses, they became men of corrupted logic and fear- based instinct. They were more dangerous to their own families than the predators they imagined would sweep them away.

Both my parents were raised in Little Italy, an area in the West Side of Chicago, in the 1940’s and 1950’s near Taylor Street. Home to them was a place of harsh realities, sworn secrecy, fear, intimidation, and business deals conducted in whispers and nods. Little Italy’s deadliest undercurrent flowed from a riptide of inherited pain, fear, shame, and inability to trust in a power outside the dictates of “omerta’”. Don’t talk, don’t feel, and don’t trust. But the root of my father’s deepest fear and shame was a visceral knowledge that his father was a deeply flawed man who never sought to be a good husband and father or friend. Anyone who ventured too close to my grandfather would be harmed. Being deprived of what he needed most, the belief that his father was a good man who loved him, fired a rage that disconnected my young father from the innocent and peace loving heart he was gifted with, but saw as his flaw and hid from it as though it was his life long liability.

Gut wrenching resentment, violence, ego and fear- based reactions to life would eventually smother the messages of wisdom his heart tried to communicate to him.

He would use his emotional separation as his defense when connection to his father or his own emotions proved too painful. Despite apparent distinctions, my father had eventually become the very man he chose to hate: his own father.  And this dynamic, not at all unique to my family, was next handed to me.

As I walked the tightrope between my heart and my inherited fear, my father waited until I was twenty six years old before telling me the next chapter of his own story. And he agreed to tell me only after he had learned that I, just as he did as a young man, risked my life and freedom orchestrating a stunt for the sole purpose of earning money for the family as my way of proving my loyalty and earning his love and respect. One evening, after we finished counting a stack of money that I had earned and brought to him as the loyal son I was taught to be, I asked the question I was always afraid to ask.

“Dad, did you ever kill anyone?”  He looked at me with a stack of $100 bills clutched in his hand and began to cry.

“The men who hired me were so unkind to me, Tony.” I was left to sit and wonder. Was my dad no different from Nicoletti or Spilotro? Were his tears and regret the only difference?  Or were his tears only for himself, and the way he was treated?

As I would learn, again, nothing in the life of my father was completely as it appeared.

By this time in my life, I was both hooked and torn in the most painful and destructive way possible. My questions no longer centered around who my father was, but instead, who I was. A journey that took decades of pain to unravel.

In the end, I learned to speak directly into the heart of another suffering man and to suffer right along with him. I learned that the language of compassion is a special gift to be shared with other suffering men. Heartfelt mercy jump starts the healing process. I found myself with a new life and new friends, surrounded by men who would not let me fail. I was, at last, in the middle of the herd, no more important than anybody else travelling this road with me. I had rediscovered my heart and my identity, just as I did as a boy. At last, I was free to be a husband to my sweet wife and father to my children.

I had regained the innocence of a boy, but with the wisdom of a man.

If you are interested to know more about the honest, simple life told in this story, please inquire below.